How They Are Made: Understanding the Inner Workings of Slot Machines 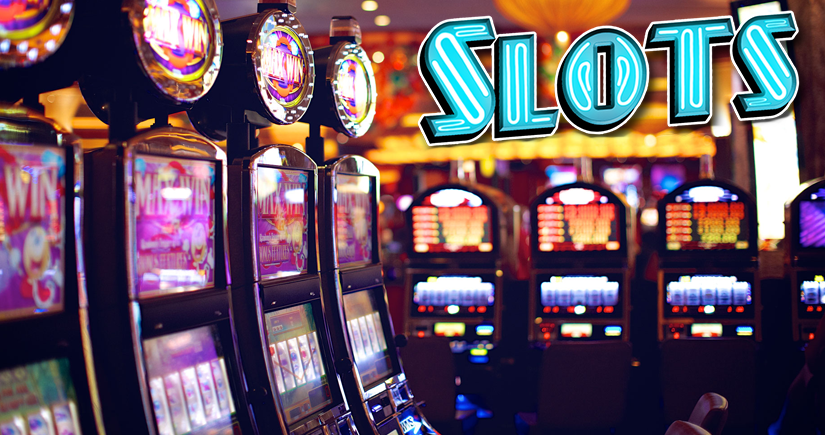 Slot machines, or slots, are by far the most popular entertainment found in land-based and online casinos. These games bring out everything a player expects to find when they start gambling. Slots are fun to play, they don’t require huge amounts of money, and they offer big winning opportunities. So, it isn’t hard to understand why so many players enjoy playing slots so much. However, not too many people understand how these machines actually operate. Unlike other casino games, you don’t need to know anything about slots to be able to play them, but understanding their inner workings can be helpful. In this blog, I’ll break down everything you need to know about slots – how they are made, how they operate, and in what way the wins are calculated. While this may not give you an edge over slot machines, it could certainly help when choosing which games to play and which to pass on. Plus, if you happen to be someone who plays a lot, it is fun to know exactly what you’re up against.

Slots we know and love today are much different from the ones that kicked the whole craze off. While today’s games are fully computerized and software-based, the first slots were entirely mechanical and much more limited. The first slot machines appeared in the late 19th century, and they were created by a New York-based company. The machine contained five drums containing different playing card denominations. To win, players needed to line up valid poker hands. Wins were paid by hand, and to create the house edge, creators of the machine removed two cards from the reels (jack of hearts and 10 of spades). Charles August Fey is the man who came up with the first automatic-payout slot machine. His slot contained just three reels (drums) instead of five, and the playing card symbols were exchanged for spades, hearts, diamonds, horseshoes, and liberty bells. Since the bell symbol was the highest-paying one, the machine got the nickname Liberty Bell. Over the next few decades, slots continued to rise in popularity, with new versions of the game being developed following the same basic principles. Then, in 1996, WMS Industries came up with the very first video slot featuring a completely separate bonus round screen, giving rise to a completely new generation of slot machines – video slots.

The introduction of video slots meant a real revolution for the gambling industry. These games weren’t just easier and quicker to produce. They were also much more entertaining to play and gave casinos a chance to offer slots with many more winning opportunities, which was, naturally, the best way to attract even more players. What we see when we sit down to play a modern online slot are the reels spinning and colorful symbols flying by to eventually stop and either produce a win or a loss. It goes without saying that winning is good and losing is bad, but how are these results actually produced? Every modern slot machine has a component called the random number generator (RNG). This part is the single most important piece of the puzzle. Like the name suggests, the RNG produces some random numbers on each spin, and these numbers determine the outcome of a spin. Every virtual reel on a slot contains a certain number of symbols in different positions. It is the job of the RNG to produce a number which will then be translated by the software to determine exactly what symbols go where. The number of all possible combinations is really vast, and naturally, there are more losing than winning spins in the mix.

Is It Truly Random?

One thing that bothers many casino players when talking about randomness is the concern that these results could be somehow manipulated. Who is to say the casino isn’t using an algorithm that actually favors them and makes sure players never win too much or that they start losing after a while? These doubts are understandable, but for the most part, they are unfounded. First of all, most online slots are thoroughly tested by regulatory bodies and independent auditing companies. Only if they pass these tests and are determined truly fair and random are they allowed to proceed to the operators. Secondly, casinos don’t really have an incentive to do this, and we’ll explain this in a moment. While cheating their players might seem like a good idea, the scandal and potential lawsuits aren’t worth it at all for any online casino or game developer worth their salt.

Why We Lose at Slots: Understanding the RTP

All of us who have been playing for a while know there is one eternal truth. We all lose at slots. There is simply no way around it if you play for long enough. The number of losing sessions always outweighs the number of winning ones. But why is this so, if these machines are truly random? The thing is, slots are random in the same way a deck of cards is random after a proper shuffle. However, players will always lose in the long run when playing table games, even if they are allowed to shuffle decks on their own and even deal their own cards. This is because there is always a small house edge. Slots are no different in this regard. The house edge in slots is shown through the return to player (RTP). The RTP shows the percentage of money the game returns to the player, or conversely, the percentage the machine keeps. So, for example: Like with all casino games, the RTP is calculated over a very long run, i.e., millions of spins. On any particular series of spins, anything can happen. You could be out of your 100 bucks before you even know it, or you could have a huge win. That part is down to sheer luck.

How Do Randomness and RTP Correlate?

Now we’ve come to the crux of the problem that many players find confusing about slot machines. How can you reconcile the randomness with something that’s set in stone, such as the long-term RTP of a slot machine? But when we say that slots are random, we mean random in their own realm of possibilities. The RNG selects a number, and that number returns a result from the huge but still limited set of options. To simplify things, let’s take an example of 1,000 possible combos. Please keep in mind that these aren’t actual numbers based on any slot machine or any calculations. They simply serve to demonstrate the point. In this particular case, you’d need to spin the reels 1,000 times to have a good chance of hitting the jackpot. Modern slots have many more possible combinations (often dozens of millions). From all of these combos, very few will actually produce a big win. However, all the small and medium wins add up to produce the advertised RTP. Every time you spin the reels and win $1, you’ve won. The fact that you put that money straight back doesn’t matter. That win counts towards the RTP.

Can Slot Machines Be Tricked?

Now that you know how slots operate and what to expect, the natural question to ask is if there is some way to work around the software and somehow trick the game into producing a more desirable result. Unfortunately for us players, this is virtually impossible, unless you somehow tamper with the code (hack the machine). The result produced by the RNG is sent to the software the moment you press the spin button. Everything you try after that point, like trying to stop the reels, has no effect whatsoever on the results. The only fact one may consider is that nothing in this world is truly random. In fact, these RNG software solutions are often called pseudo-random because they still have to base their outcomes on real-life events of some sort. It can be a combination of many factors, such as the time of day, the temperature, a number of people who voted on the last election – you name it – but there’s got to be something concrete in the real world for the RNG to base its calculations on. If you were to somehow discover what these variables are, it could be possible to predict winning spins. In fact, there have been cases of people who did exactly this and were able to beat a particular type of slot machine. However, finding out these variables, let alone figuring out how to line them up in a way to help you win, is virtually impossible. Additionally, this would be considered cheating, but casinos aren’t overly concerned about it, because with modern technologies, RNGs have become so advanced that they are practically impossible to crack.

Tricks Casinos Use to Make You Stay Longer & Spend More 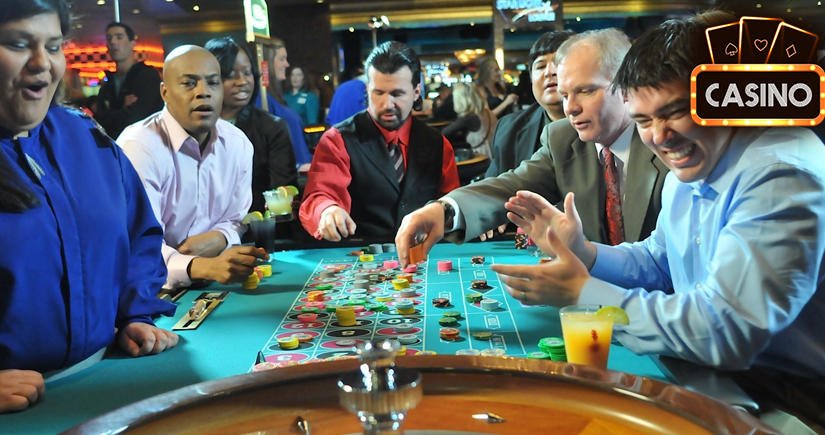